The finale of the 2022 global World Triathlon Championship Series will run from 23 – 26 November 2022. The prestigious...

Yas Marina Circuit was buzzing with excitement, as aspiring triathletes, spectators and families gathered for the community...

The world’s best triathletes have arrived in Abu Dhabi ready for this weekend’s World Triathlon Championship...

Throughout the course of the week, World Triathlon has been closely monitoring the water temperature and the heat stress...

The Championship Finals is the crown jewel of World Triathlon’s annual calendar. The multi-day triathlon festival is expected to welcome more than 5,000 international triathletes as well as  2,500 local triathletes to the UAE's capital city, and will see World Champions crowned across both Elite and Age Group race categories.

Alongside the World Championship races, the event will also host community races for triathletes of all ages and abilities – providing a unique opportunity for age-group triathletes to compete on the same weekend, and the same venue as the world’s best. 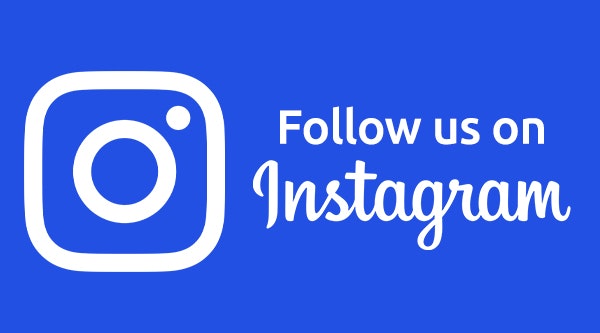 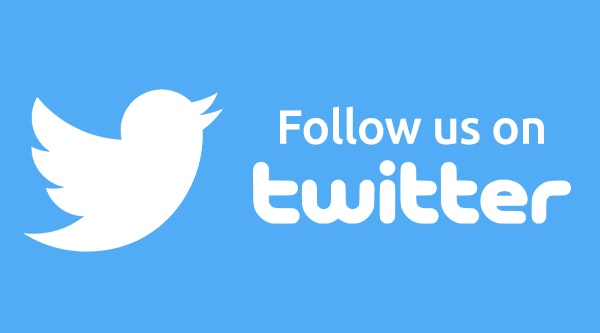 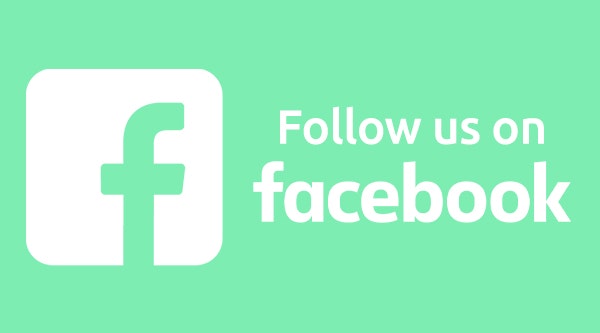