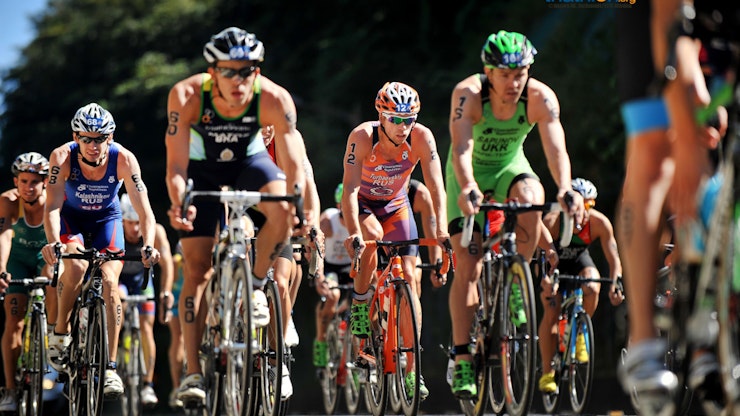 Entering its seventh year in 2015, the ITU World Triathlon Series will showcase ten first-class events, including a debut in the Middle East with Abu Dhabi set to open the season March 6-7. Each event will feature elite races that offer Olympic qualifying points en route to the 2016 Rio de Janeiro Olympic Games. Each stage will also offer mass participation races, enabling participation from everyday triathletes on a global scale, with the elite races broadcast internationally, as well as streamed online.

Jabra will activate at seven of the ten WTS races with its revolutionary performance headphones, as well as with a Series-long competition that offers athletes entered in a WTS race a chance to win a trip and entry to the following WTS event in which Jabra enjoys a presence.

“Triathlon is the ultimate healthy lifestyle sport and the World Triathlon Series is the pinnacle circuit for the sport, offering both elite competition and mass participation races, which is a perfect match for Jabra. We believe in inspiring and enabling everyone to go out and beat their best, whatever their best is – whether it’s their first triathlon and the aim is to just finish or whether it is to shave seconds off that personal best. We couldn’t be more excited to be a partner for the 2015 Series, and further enhance our brand as a leader in sports audio solutions,” said Jonathan Pennington, Jabra Corporate Brand Director.

In line with its campaign to help athletes beat their best, Jabra will also host the official results at the majority of the events in which it sponsors.

Event Director, Iain Banner, said: “It is exciting to partner with Jabra to reach out to local communities across the ITU World Triathlon Series races including the season opener in Abu Dhabi on March 6-7. Collaborating with world-class sponsors such as Jabra allows us to bring together competitors of all abilities in a healthy and competitive environment that promotes both health and wellbeing.”

Jabra will kick off its partnership at the Series’ season opener in Abu Dhabi before touching down in Gold Coast, London, Hamburg, Stockholm, Edmonton, and the Chicago Grand Final.